mp40
MP40 (Maschinenpistole 1940) is a submachine gun in Counter-Strike Online.

This is a submachine gun originated from Nazi Germany that fires 32 rounds of 9mm. It was invented in 1940 and was later involved throughout the World War II, Cold War and Vietnam War. The MP40 was used extensively by paratroopers, platoon and squad leaders during World War II. 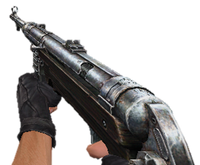 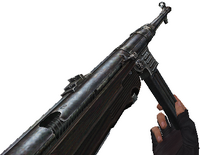 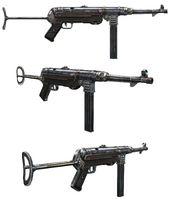 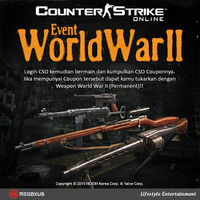 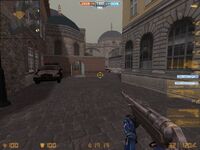 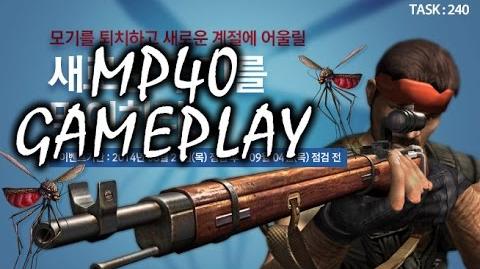 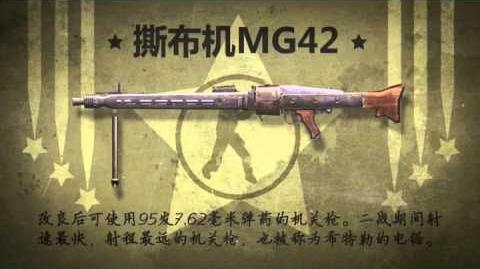