The MP5 is a German submachine gun fed with 30 rounds of 9mm ammunition. It is well-balanced between performance and rate of fire aspects, making it nicknamed as "The Mother of All Submachine Gun" among most players.

MP5 is famous among newbies and even professionals due to its cheap price and low recoil. It is usually used in the first several rounds or when the player is low on money. The MP5 is easy to use and can be very useful depending on the user's skill. In fact, with the right skills, the player can even take down assault rifle or sniper rifle users.

The MP5 Tiger originally available from Tiger Year from Chinese New Year event but later added into Code Box. In Singapore/Malaysia version, it is sold in shop for limited time.

The MP5 Gold its buttstock, pistol grip and handguard are made from wood. This variant has greater knockback power toward zombies. The only way to get this is from special events or Code Box.

The BALROG-III is an anti-zombie version of MP5 based on the H&K MP5K PDW model. It is fed with 30 rounds of 9mm AHE equipped with a scope for long combat engagement. Thus, its Balrog Charging System can be activated after 15 consecutive shots where this weapon will use reserved bullets instead of main magazine bullets.

The Battle MP5 is a weapon that holds 30 rounds for each round with 9mm. It is recreated as a new weapon through an actual battle in fierce battlefield and have higher damage than the original one.

A special edition to commemorate the 10th anniversary of CSO. Does higher damage and has chrome effect.

A special edition available from Season 1 Compensation. It has 40 ammo per magazine and deals higher damage to zombies. 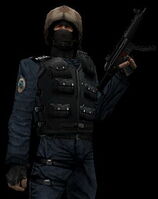 A GSG-9 operative carries an MP5 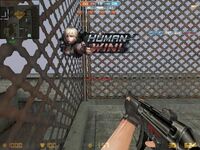 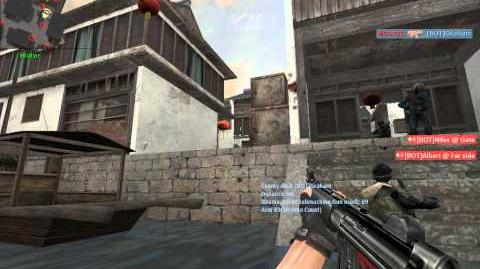 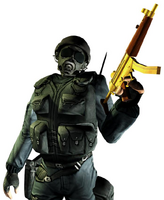 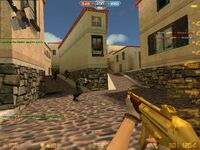 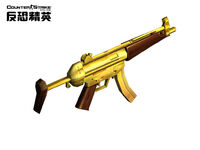 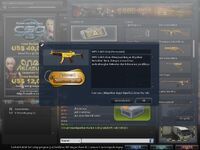 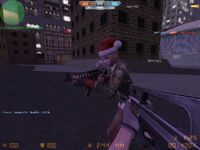 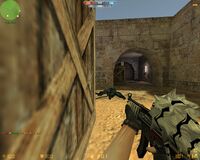 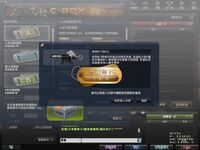 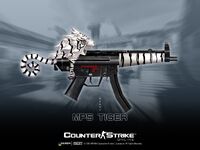 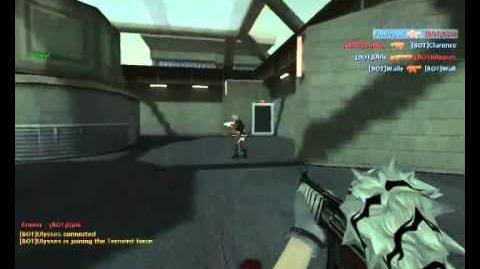 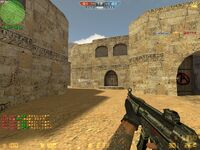