Magnum Launcher is a Transcendent grade Equipment in Counter-Strike Online.

This item was obtainable from Lunar New Year event.

A weapon designed to obliterate your enemy. It fires 30 rounds of 4 Gauge shells and it can also fire plasma missiles, devastating your surroundings in front of you.

Detailed function: Automatically generate special rounds at certain times. When you click right mouse button on a special shot, you can attack 60% of knockback that deals damage to normal 364, zombie 6448, and scenario 10530 in front of the enemy.

Magnum Launcher can be obtained after completing the Letter Collecting Event. The players need to obtain all of these cards to receive the designated weapon. 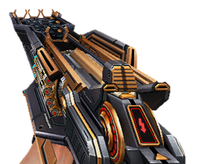 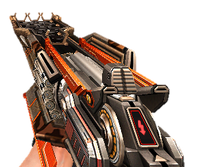 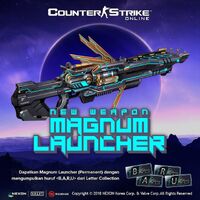 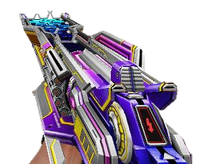 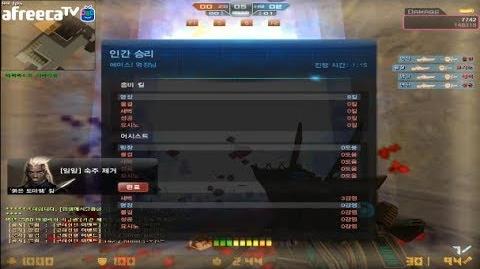 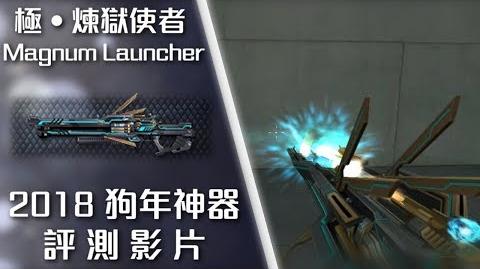 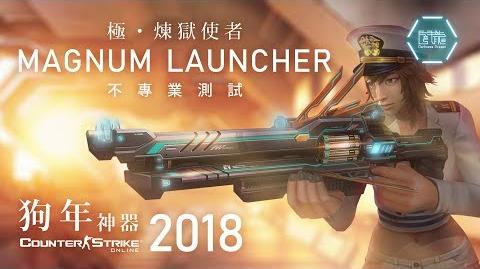 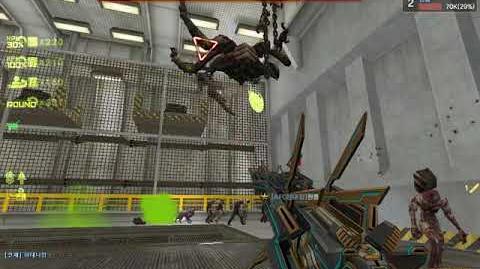 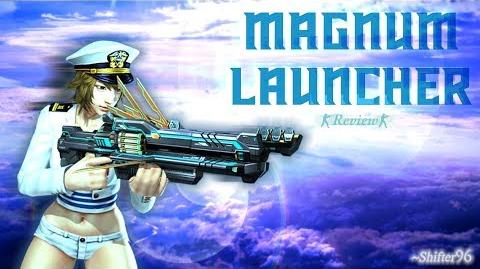