ManHunt is a Zombie PvPvE mode in Counter-Strike Online.

The Manhunt Mode starts with a minimum of 2 players and a maximum of 5 players.

Cooperation and coordination is the most important key for humans to escape. 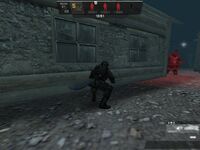 Humans must escape from the zombie 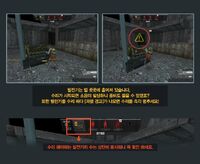 Stop repairing when a mark is shown 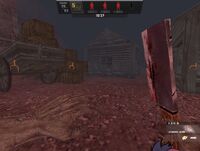 The zombie can locate the generators 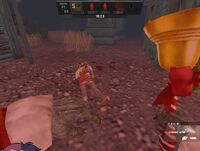 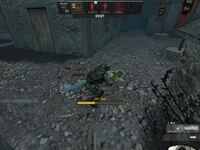 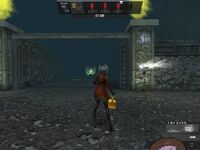 To the escape zone! 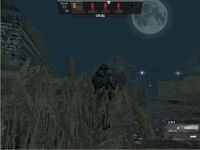 Stealth is an option! 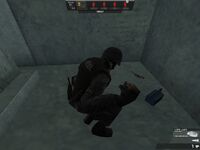 Find weapons and items through the map! 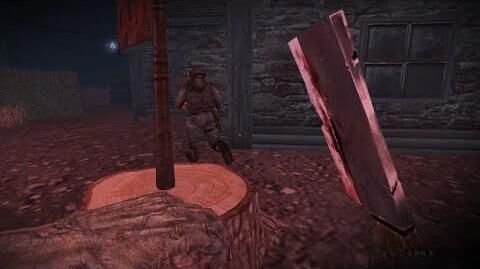 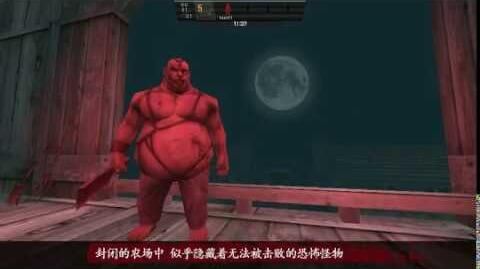 Retrieved from "https://cso.fandom.com/wiki/Manhunt?oldid=284667"
Community content is available under CC-BY-SA unless otherwise noted.