Master Combat knife or Soul Bane Serrated Blade is a variant of the Combat knife. It is only obtainable during upgrade events only.

The knife is the upgraded form of the Combat knife. It has longer blade and does higher damage than the original weapon. The user can easily slice enemies from a safe distance.

With the blade sealed under the noble imprint of the mythical god, the 5 respite soul-bane pearls has been awakened. With up to 30cm long distance attack, the evil blade impels on every vital points of the enemy, and also, the serrated blade will further optimize and benefits any short distance assault.

A SAS operative with a Master Combat knife 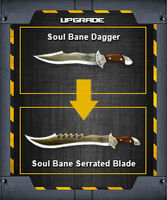 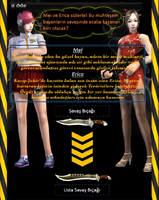 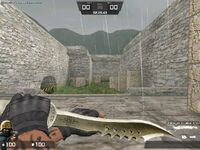 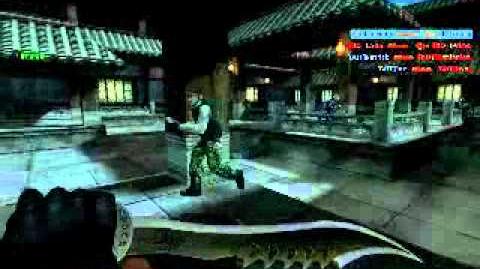