For her Counter-Terrorist counterpart, see Kal-El.

Medea is a Transcendent grade Terrorist character in Counter-Strike Online.

Unknown woman in the world of abyss. She is curious about the current world and is performing bizarre experiments using the zombie virus.

This costume can be obtained from using 100 Lucky Transcendence Class Box during the event period. It can be equipped on the back. 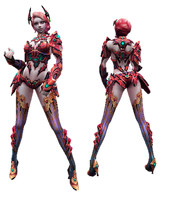 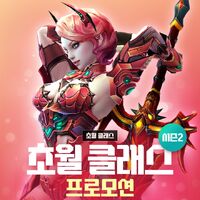 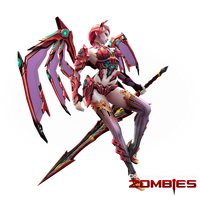 Concept Art
Add a photo to this gallery

"Time for a new experiment."

Retrieved from "https://cso.fandom.com/wiki/Medea?oldid=280789"
Community content is available under CC-BY-SA unless otherwise noted.