Give Carlito and Walter

Mercenary Set is a character set in Counter-Strike Online.

This set offers both Walter and Carlito for permanent with discounted price.

Walter was a mercenary from Aegis Institute. He is now a former member of the Special Force. Although not much known about him, his operation performance is rated as the best.

Carlito was a soldier from Vanguard Contact. He was the best among the veteran members. He lost his right eye during the escape from Vanguard Lab when it got infected with zombie virus. 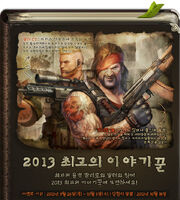 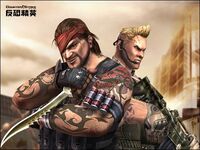 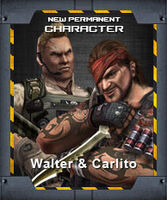