M32 MGL is a light weight, revolver-style semi-automatic grenade launcher fed with 6 slots of 40×46mm grenades. It has a usable optical scope that increases the range and rate of fire of the grenade launcher once used. It is not recommended to fire this weapon anywhere near the user due to the risk of getting injured.

M32 is somewhat hard to use in Zombie Mods and normal matches due to slow projectile speed, limited range, long reload time and low clip size but in a hand of a professional, it can be very useful.

It is a 6-round revolver-type grenade launcher that uses special grenades and can inflict deadly poison damage to zombies. It is short-burst and leave poisonous gas for several seconds after the grenade has been launched. 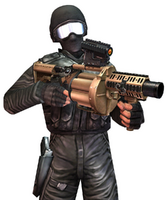 Z-Virus transfectant, M32, with 50 Code A decoders and Code Box 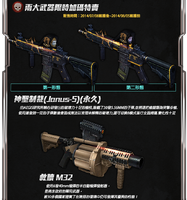 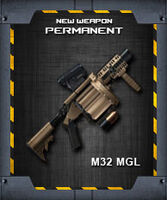 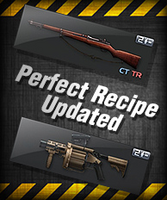 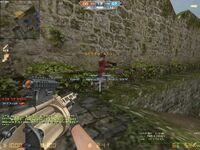 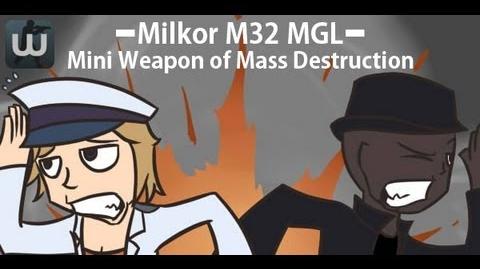 Gameplay of Milkor M32 MGL! "WE HAVE DARKEN THE MAP!" 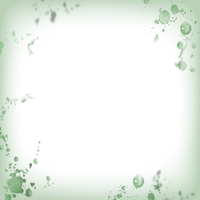 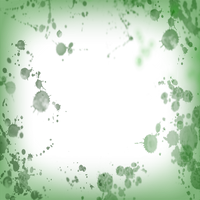 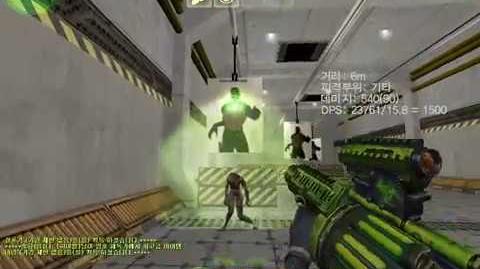 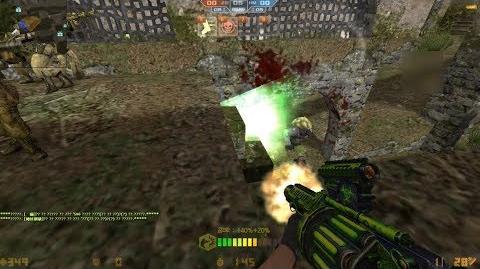