There are unlimited waves of enemy but the mission is cleared in 40 minutes, 1.5 minutes per round. Instead of being equipped with the MP5 during spawn, you are equipped with a Steyr Scout.

In this map you are only allowed to buy sniper rifles.

The dark river is flowing like it is going to swallow everything. Has the transportation troop led by the Commander Victor escaped safely?

I have never regretted applying for this mission, so that i can stayed here sniping enemies that tried to cross the river. I believe that my comrades who have applied this mission will have the same thought as me.

No one will ever get to cross the river with us around!

- From some soldier's diary who has received the Order of Military Merit in the future. 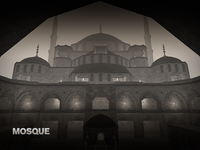 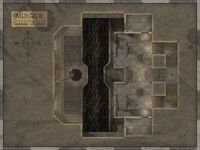 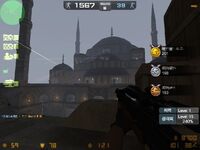 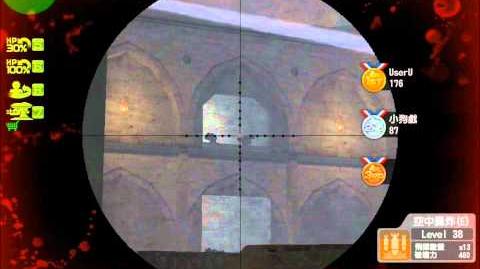