Nata knife is a melee weapon exclusive to Zombie: The Mutation, Zombie: The Hero and Zombie: The Union. It cannot be used in other modes except in Zombie Scenario via Melee Weapons License.

Nata Knife is a powerful knife that deals very high damage to zombies. Its attack range is longer than other knives. Although it is dangerous to approach zombies with melee weapons, this weapon is very useful if used to confront zombies, so mind the distance between you and the zombie (not too close). The critical hits are delivered with a stab on the head and a backstab.

Nata Knife could also be used in Zombie Scenario if the player has bought/obtained Melee Weapons License from special events.

Nata knife has an upgraded variant called as Dual Nata Knives that can only be obtained randomly by Sidekicks in Zombie 3: Hero. Dual Nata Knives does higher damage and has faster attack speed.

May with Nata knife 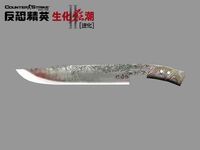 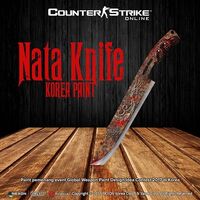 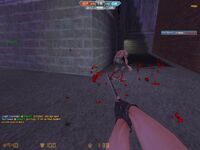 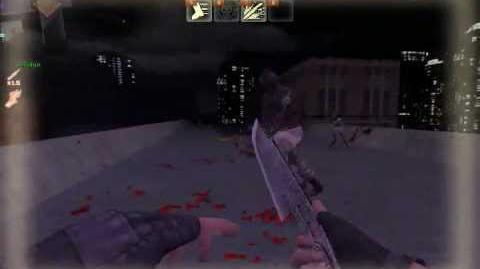 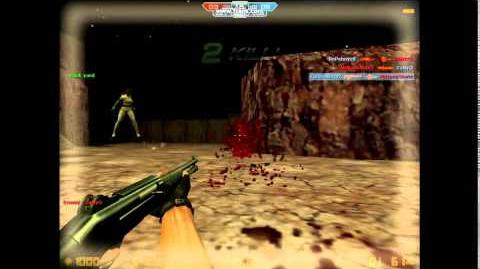 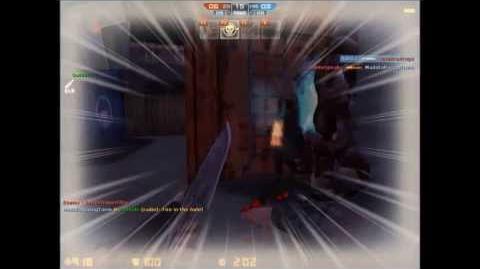