This weapon is obtainable from Transcendence Decoder.

An MG that fires 150 rounds of 7.62mm ammo. It can inflict lethal damage to zombies. It uses a shield based on otherworldly technology, blocking enemy movement and ranged attacks.

Comparison to M249 Phoenix (A mode)

Comparison to Inferno Cannon (B mode) 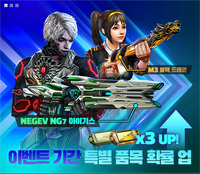 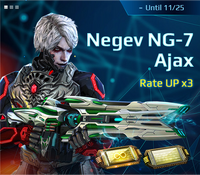 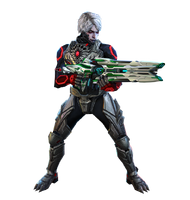