After receiving the Nightmare key, the player would fall asleep where fearsome nightmares await.

Nightmare is a small cube-shaped map consisting of up to 10 players. The players will spawn in small areas and must survive for a certain amount of time before a boss appears. The players must kill all the zombies and bosses to pass the round and finish this map. The room host needs to have the Nightmare key to play this map. 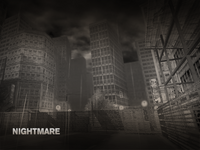 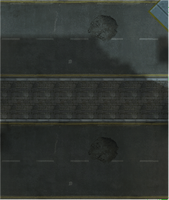 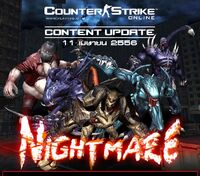 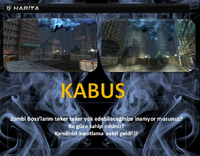 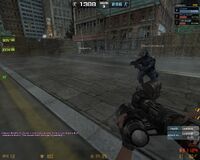 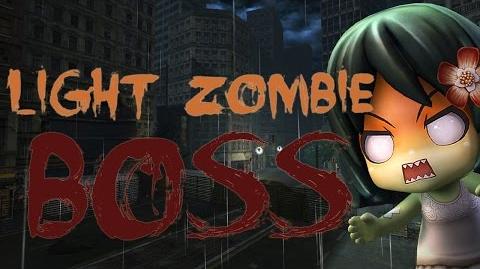 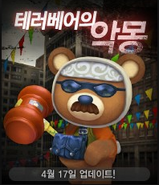 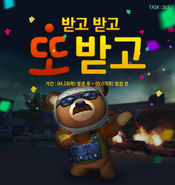 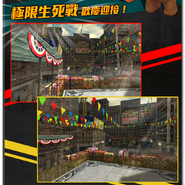 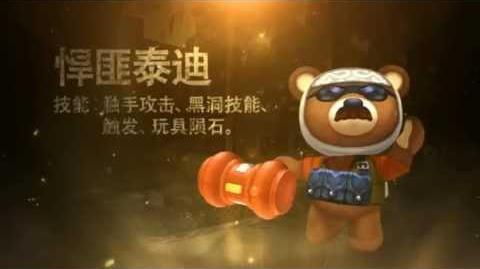 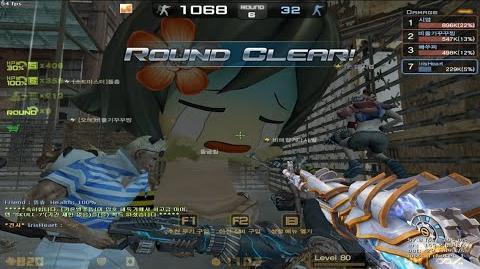