There are some characters that are not roled by the players. The list below shows the non-playable characters (NPC) in Counter-Strike Online. 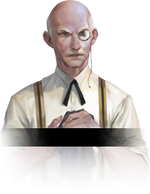 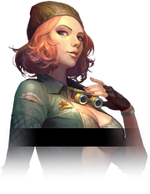 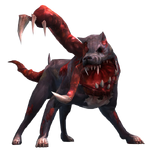 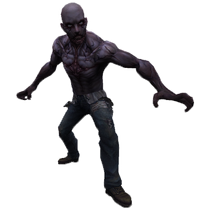 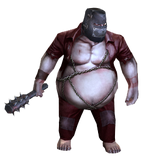 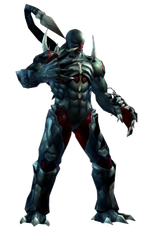 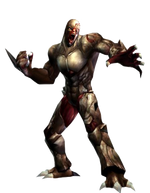 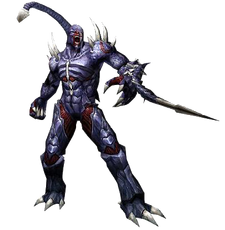 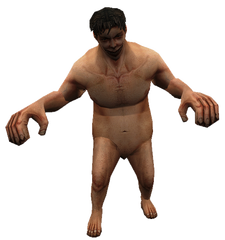 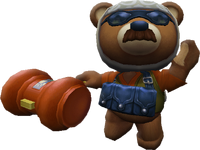 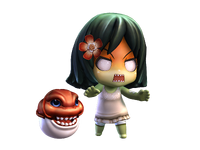 Promotional poster
Add a photo to this gallery
Retrieved from "https://cso.fandom.com/wiki/Non-playable_character?oldid=265960"
Community content is available under CC-BY-SA unless otherwise noted.