Introduced in 1986, Norinco 86S is a gas-operated, rotating bolt, bullpup assault rifle fed with 30 rounds of 7.62 NATO. Its high caliber rounds offer high damage per shot but in return comes with high recoil as penalty.

This weapon can be obtained by participating in the Special Mission event:

This weapon can be obtained by playing any Big Head Event's maps for 30 minutes each day during event: 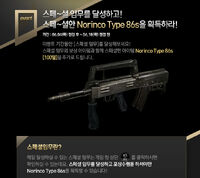 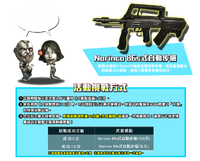 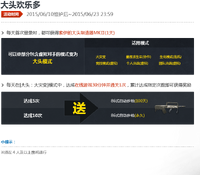 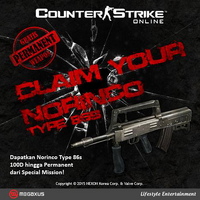 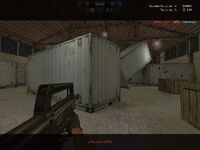 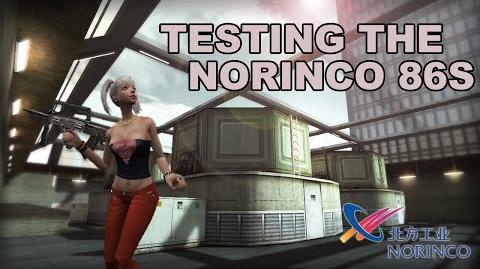 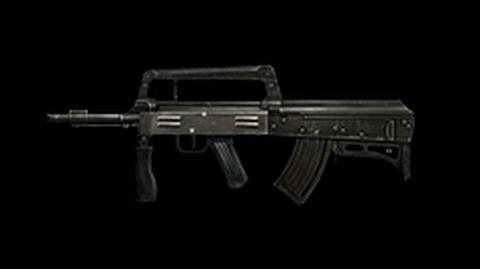 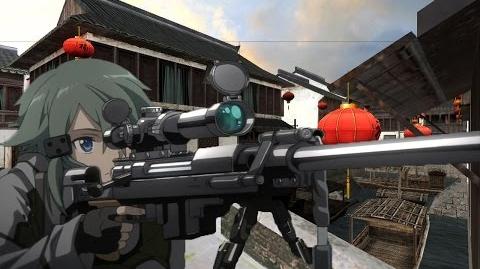