The mission is very simple. Either we stop the nuclear bomb from exploding or be written in history as the team that failed its mission and caused the suffering of millions of people in the world.

Prevent the Terrorists from igniting the nuclear bomb with the C4 in Nuke town, where their base is located. Their defense will be strong, as they will be camping on the rooftops or hidden in the dark basement. 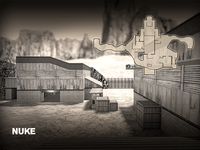 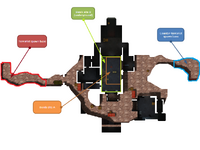 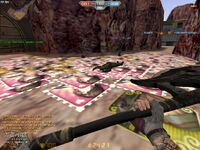 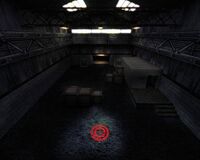