zbs_bossl_big02
Oberon or Auberon is a boss that appeares in the chapter Dead End in Zombie Scenario.

Oberon appears in the second round of Dead End and in the fifth round of Nightmare. The players must defeat the Oberon in order to win the map. After defeating Oberon, the players will either get Siege-type's Frame or Siege-type's DNA (Note: those items cannot be obtained anymore after Zombie Scenario Re:boot. Instead, the players will receive the new ones). Oberon also appears in Collapse and New Zombie Shelter. 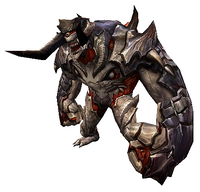 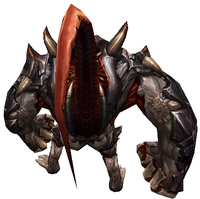 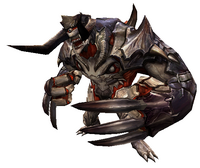 Oberon with his claw 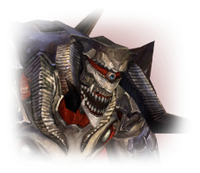 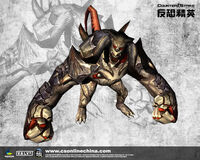 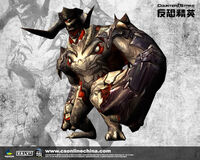 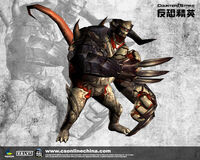 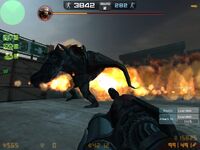 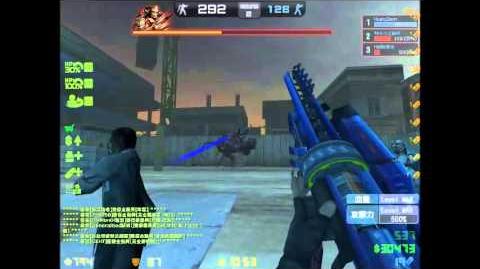