Not recommended due to confined spaces and unsuitable places for camps. 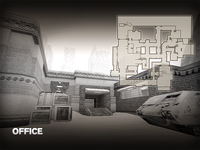 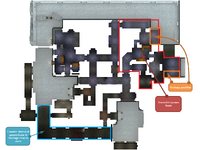 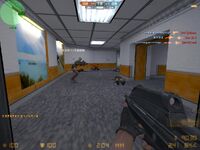 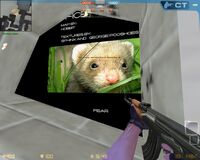 Map creator info behind the wall