Look for the clues of the new experience. Defeat Laser Wing.

This is the story of Jennifer carrying out an investigation on the abandoned Super Soldier experiment after discovering several clues.

Jennifer has obtained information that the Super Soldier Project is still ongoing, even after Dr. Rex's Laboratory was destroyed. She has decided to look into whether the information is true, becoming so engulfed into the subject that she had a terrible nightmare about the Lost City. Jennifer and her special forces team headed to the Lost City, but they couldn't find any trace of life... She couldn't find anything, but the walking dead. 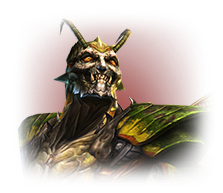 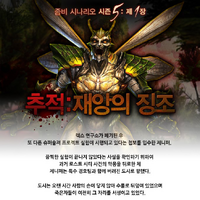 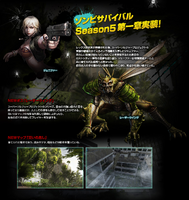 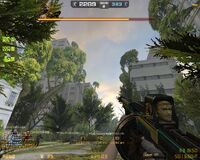 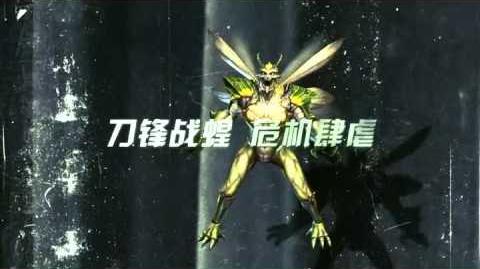 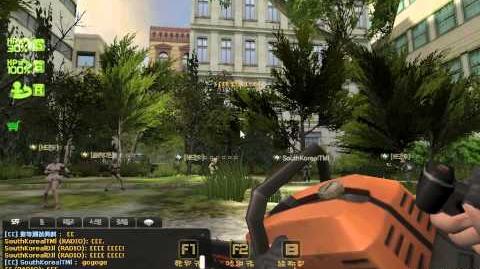 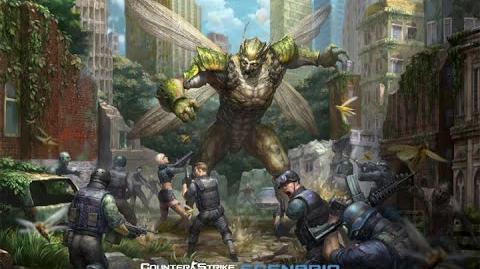