Original modes are the classic modes in original Counter-Strike. 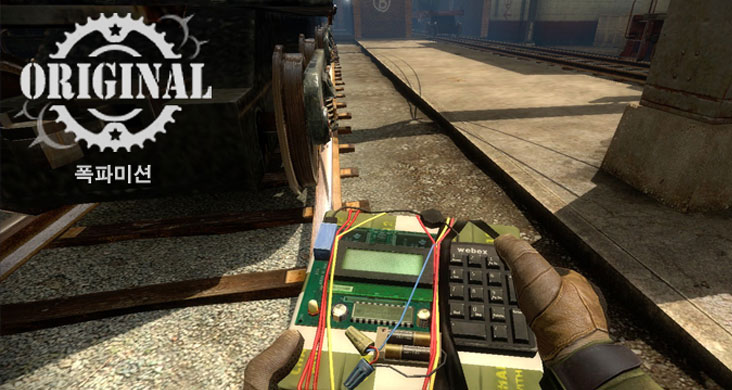 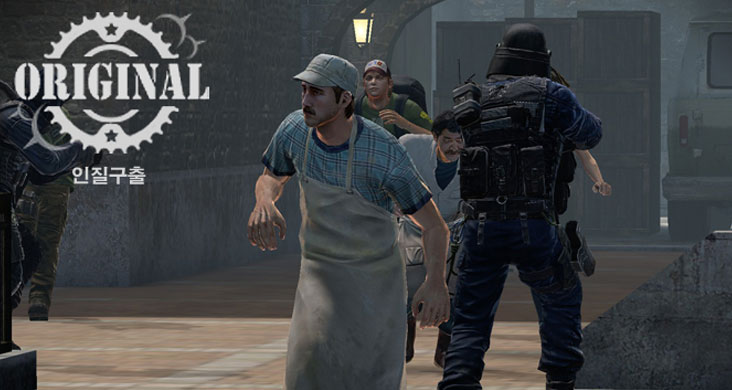 After the 26 May 2016 update, the "Mini Original" mode was introduced as an event mode that based on Original.

The gameplay is similar to Original, except that the players can play with fewer personnels, up to 3vs3 as maximum. Victory target also reduces to 3 wins, 5 wins and 9 wins.