First built in 1984, the MK3A1 is an American bullpup automatic shotgun fed with 10 rounds of 12 gauge. It is deadly in close quarter combat due to its high rate of fire and high damage. Only few versions were produced.

This weapon can be obtained by participating in Special Mission event:

This weapon can be obtained for permanent by playing Train Shed for 10 days during event:

This weapon can be obtained permanently by simply clearing Special Missions for a total of ten days.

Flame Jackhammer holds 15 rounds of explosives. Its damage was improved by increasing the number of magazines and replacing the shots, complementing the existing weakness of guns. Incinerates hit enemies, doing damage for 5 seconds. Damage per tick: 2 (Normal), 20 (Zombie), 20 (Scenario).

A 12 gauge shotgun with 10 rounds, honed into a new weapon through intense action on the field. It does higher damage to zombies. 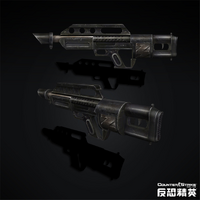 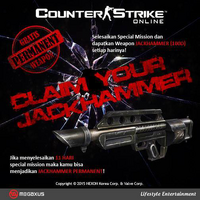 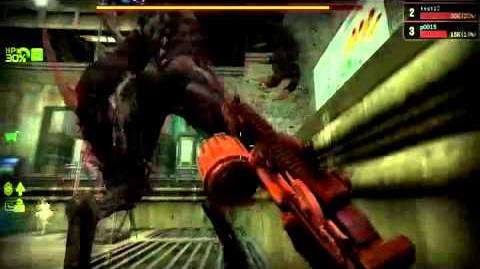 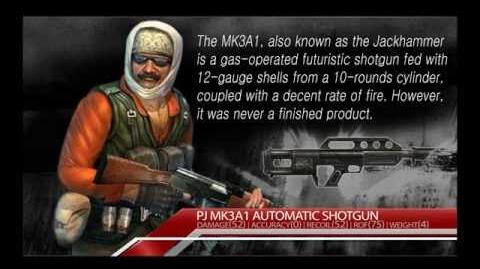 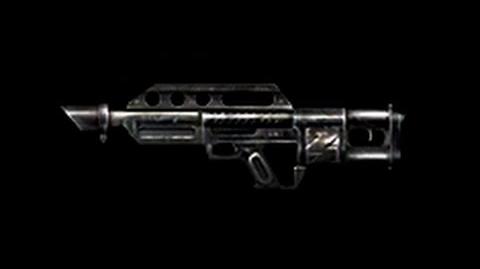 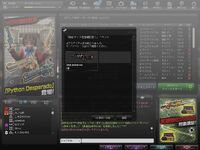