The Russian PKM is a belt-fed, general purpose machine gun that holds 120 cartridges of 7.62 NATO per belt container. It is equipped with the same operation system that the AK-47 utilizes.

A special version of PKM equipped with an additional thermal power that allows it to keep the rate of fire for a long time. 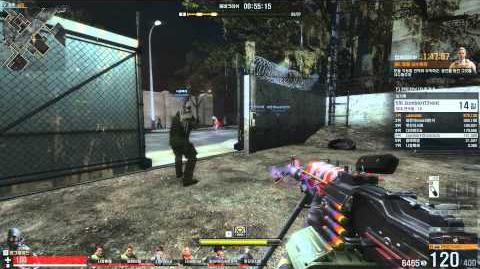