Defeat the person behind the incident in panic room and rescue Erika.

AFC troops who were in a danger as they fell into Norman's trap has made a successful defense. However, Erika has been kidnapped by the AMP Suit sent by Norman. David Black took the lift heading to the Panic Room as he wanted to rescue Erika and take revenge on Norman although he did not realize the real intention from Norman. Panic Room was the safest place in the Vanguard Lab but it has become the worst battlefield to AFC troops...

Panic Room depicts a new mutated boss from Vanguard lab. Surviving from the Threat chapter where Erika is captured by the AMP Suit, David Black team is pursuing the AMP Suit sent by Norman and finally engaged by a new tentacle boss, Kraken. The players must defeat the tentacles first before the true one eye boss appears.

Panic Room was released on: 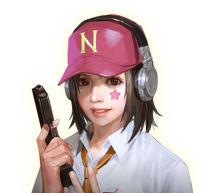 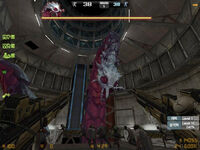 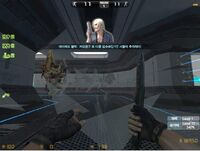 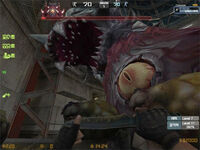 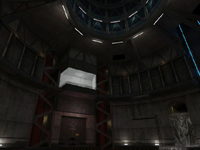 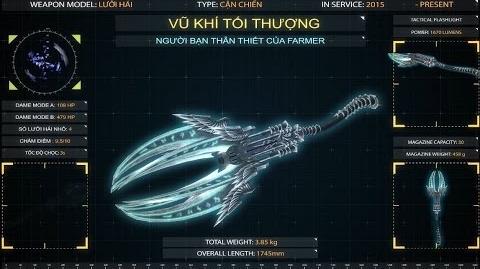 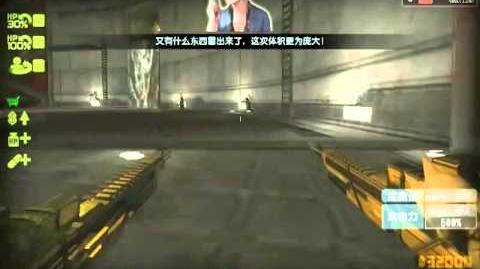 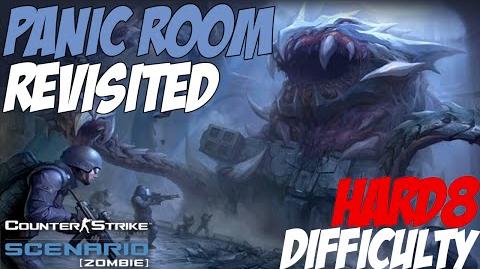