Counter Strike Online Wiki
Register
Don't have an account?
Sign In
Advertisement
in: Unique (Grade), A (Normal), B (Zombie),
and 8 more

Papin is a Steampunk melee weapon in Counter-Strike Online.

This is a steampunk pair of gauntlets that can unleash a powerful ranged attack accumulated by the steam mechanism.

Papin can undergo Premium Enhancement where its damage and knockback power can be enhanced up two three stages each. After all the six enhancements have been applied, Papin will have a texture change and it can knock away heavy-type zombies far away. 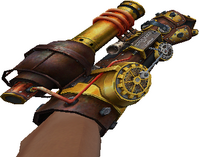 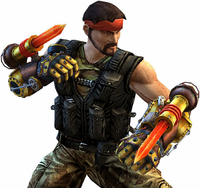 A Guerilla Warfare operatives with Papin 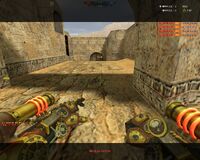 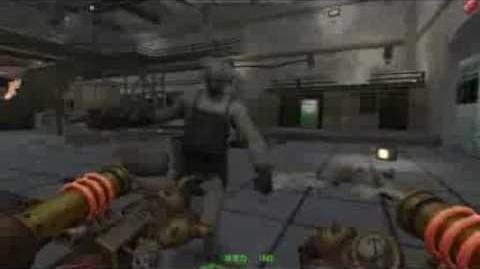 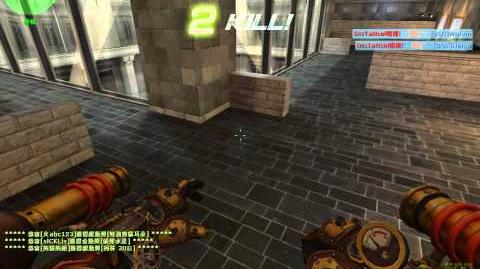 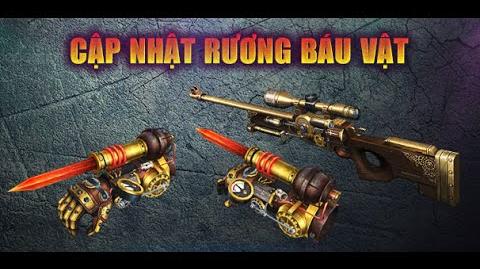 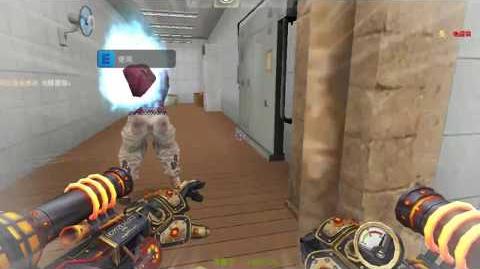 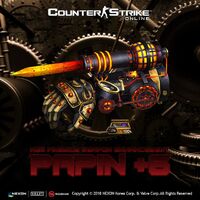 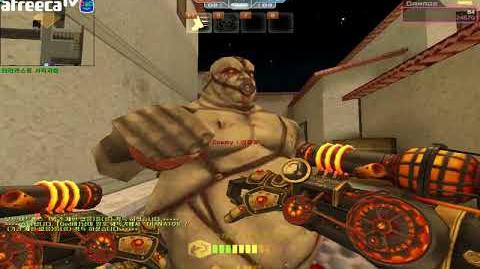