This zombie can run fast and can even climb walls to reach higher places effectively. Firstly seen in Omen chapter, this zombie can be seen afterwards. There is a red type of this zombie which has enhanced damage but it moves slowly. 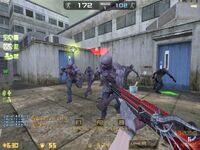 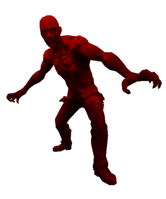