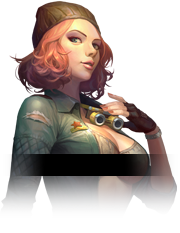 Part System is a new BETA system introduced during the Revive Update Part 2.

New item parts are items that can be mounted on weapons and can be acquired through events and in-game rewards.

Parts can be attached to permanent weapons only.
Parts of the same effect can not be mounted on one weapon at the same time.

Each part items have 6 different tiers and every increasing tiers have increased effects.

Info about the part can be seen in the items section 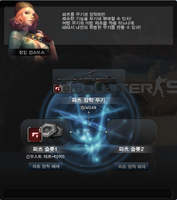