petrolboomer
Petrol Boomer is a primary equipment in Counter-Strike Online.

Petrol Boomer is developed by a private sector. The compressed gas in the Petrol Bomb gives a big explosion when fired. Upon contact, massive damage is dealt to the area where the explosion occurs, and a damaging fire is left behind for a certain period of time. 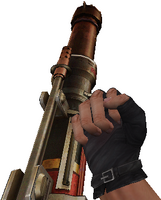 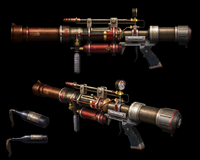 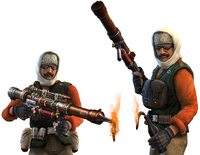 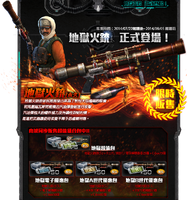 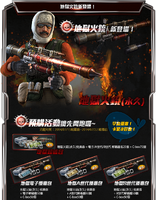 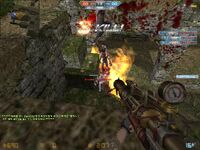 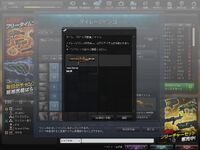 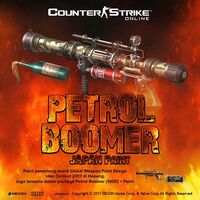 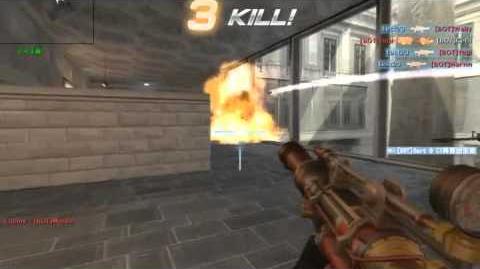 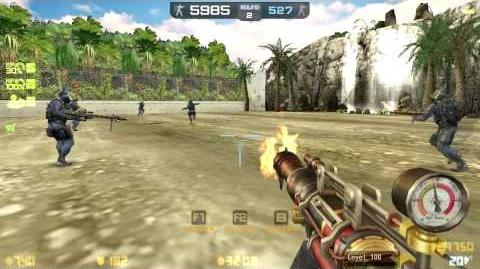 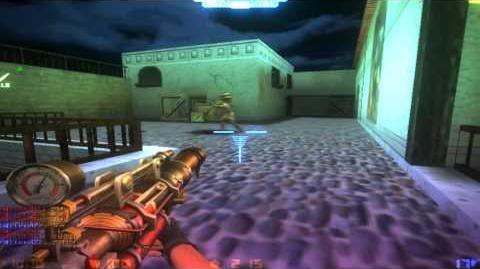