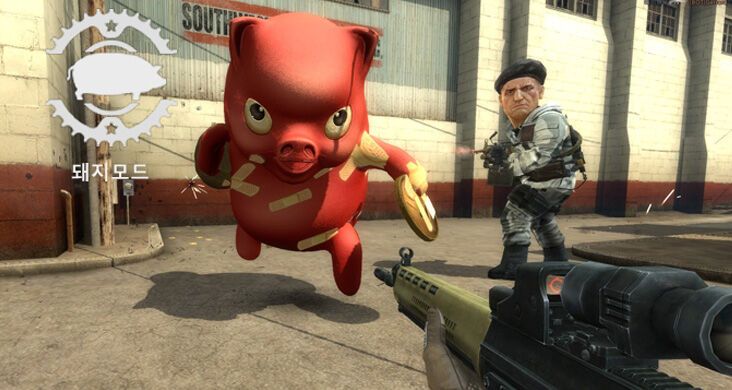 Pig is a game mode introduced in Counter-Strike Online 2.

This mode still commence the battle between Terrorist and Counter-Terrorist but in this mode, the player is capable of turning into a pig. The Pigs have a high health (3000 HP), high attack damage, and various speed. The weapon the pig carrying is a money sack and a 10 won coin. This mode can be played with bots too.

During the second week of January 2014, the Pig Mode has been revised to version 1.3. Certain noticeable changes include: 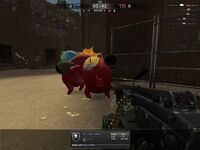 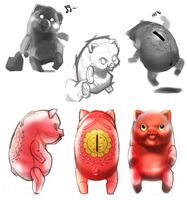 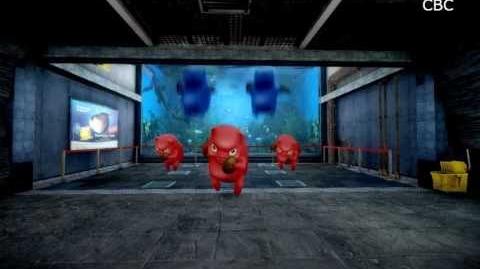 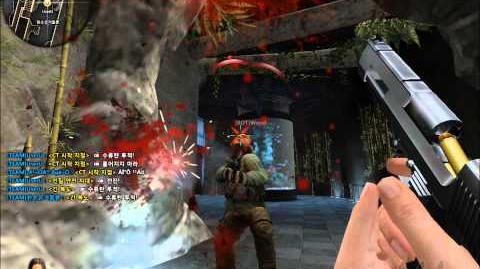 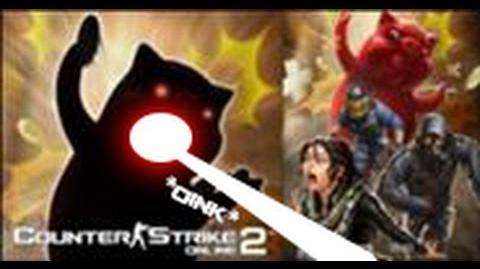