Piranesi takes place in a museum which is large and with many objects that can be destroyed (example: boxes). This map has two bomb sites. 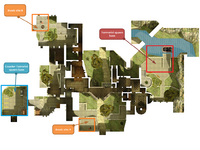 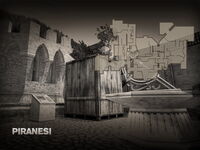 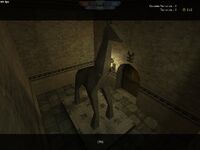