Plasma Gun is a futuristic assault rifle fed with 45 rounds of plasma shells. Although the projectiles move slower than bullets, the damage is massive. It uses the powerful energy of plasma and destroys everything in sight. Its secondary fire activates the scope. However, the firepower decreases over range.

Only available from Bingo.

Sold in shop for limited time with only 100 days limit. 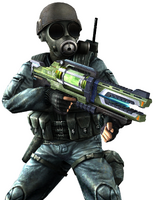 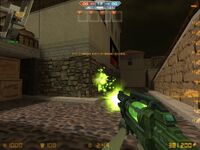 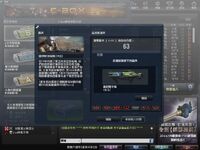 Obtained from the Bingo Event 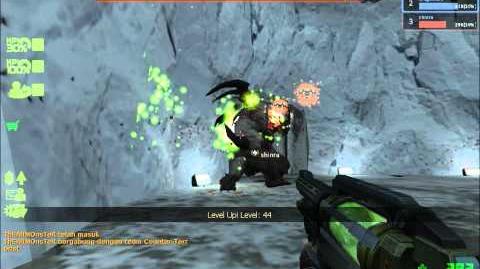 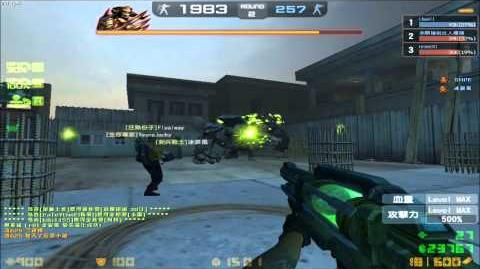 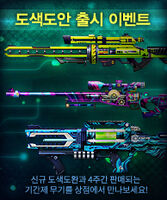