Prodigy is a bomb defuse map which takes place in a computer laboratory. There are two bomb sites in this map; the pipeline control room in the Counter-Terrorist spawn base and the computer room. 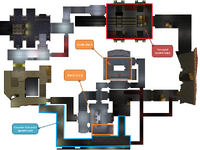 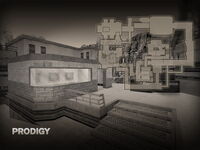 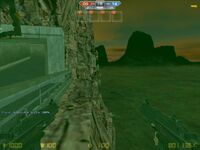 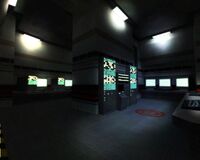