Prototype Phobos is a boss that appeared in Last Clue.

Phobos appears the first time in Last Clue chapter, Zombie Scenario mode. It has great health points and great abilities. It can produce a shockwave that forces the players to drop their current weapon. It also has two kinds of attack: a normal slash attack and a rush attack called Mahadash. After one minute fighting Phobos, the zombies will begin to appear in assisting Phobos. The players must kill the zombies and defeat Phobos in order to win. The players will receive Phobos' DNA after defeating Phobos. Phobos DNA can be fused with other items from Lost City, Double Gate and Trap to obtain special items (Note: those items cannot be obtained anymore after Zombie Scenario Re:boot. Instead, the players will receive the new ones).

Phobos makes its appearances again in Nightmare at round 3; in Desert Plant and Hell Ride. It is chosen for training in Zombie Scenario tutorial.

Siege Type Phobos appears in Chaos chapter with purple color. It has nearly the same properties to the original Phobos except the skin color.

Before entering Round 2, make sure to upgrade your attack and health powers to the maximum (100). Use any SKULL Series, BALROG Series, machine guns like MG3 and M134 Minigun because it has high rate of fire and high magazine size. JANUS Series are not quite good in boss round because Phobos can cause shockwaves to drop your JANUS weapons, making them recount JTS requirements. At one side, however, can result potentially high damage for certain type. If you can afford, use M79 Saw off to spam explosives in the battlefield.

Before the arrival of zombies, damage the Phobos as much as you can. Avoid using any explosive devices yet, because they only decrease your money. After the zombies arrived, you can start spamming explosives to kill the zombies as well as damaging Phobos. When using machine gun, aim for the head, as the damage is very high. Make sure to not stand still, caution to any traps and move in one flow. Avoid colliding with other players. Help stacked friends and survive as long as possible. Phobos' mahadash skill can potentially kill any player for a single move. If not, the victim will be knocked away and get additional fall damage which results a chance of death. 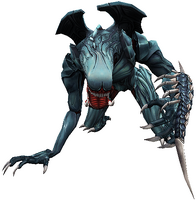 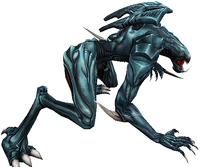 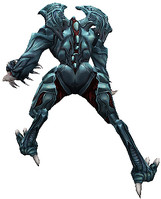 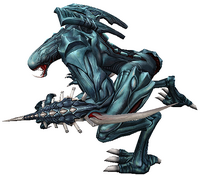 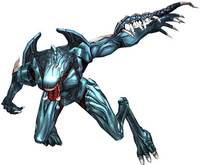 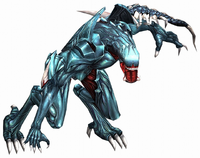 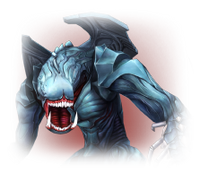 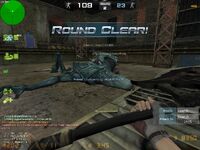 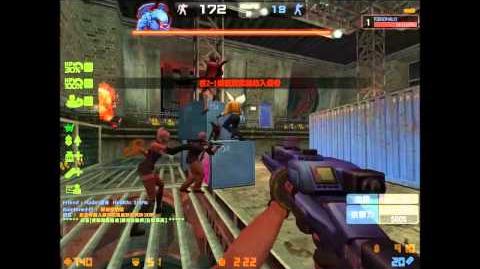 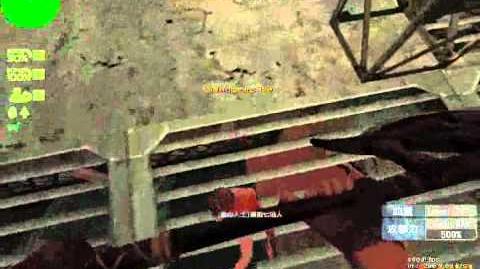