He was a biotechnologist who participated in experiments with Dr. Rex. During the experiment, it became a zombie by accident and is called 'Psycho type'. It has a technique to reduce the damage suffered by the surrounding zombies by fogging.

Psycho zombies appear in all chapters of Zombie Scenario. 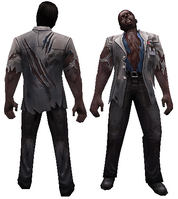 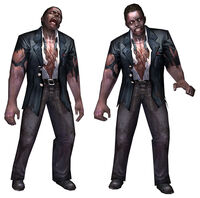 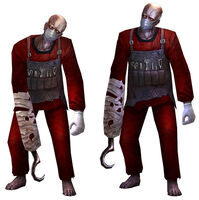 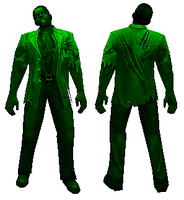 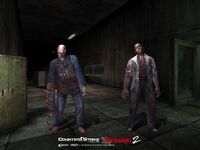 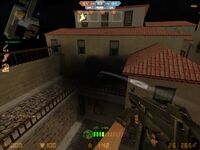 The smokescreen in effect 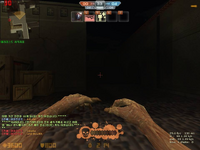 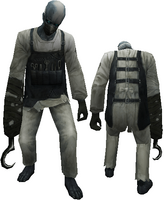 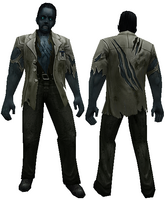