For the original version, see Python.

Python Desperado is a Transcendent pistol in the Transcendence Series.

This is a modified version of the Colt Python and the Single Action Army with 7 rounds of .44 Fast Draw each. This revolver uses special magnum bullets that are quickly fired with the fanning technique. It is automatically reloaded upon drawing the other paired pistol. If in possession, the user will be granted with the following buffs: 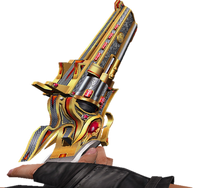 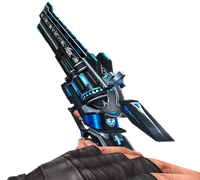 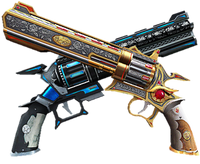 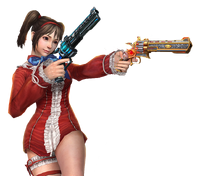 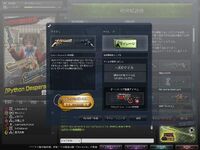 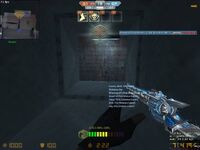 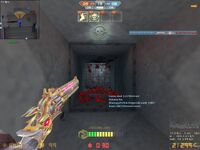 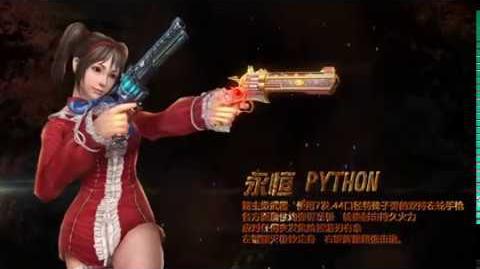 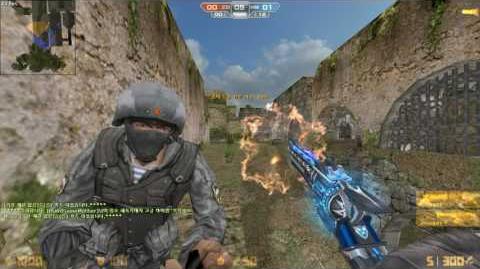 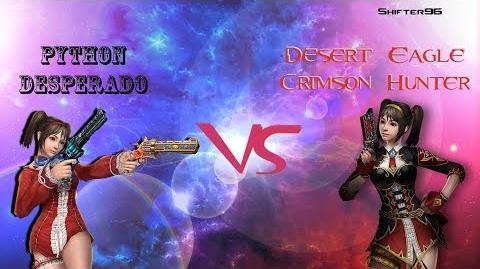