This machine gun is a version of China's service rifle, modified to use a drum magazine holding 75 rounds of 5.8×42mm. It is a stable and affordable gun, but is not as powerful as the M249.

This machine gun is made in China and holds 80 rounds in a drum magazine configuration, each round is 5.8mm. The capacity of the magazine can be increased up to 400 rounds of suppressive fire.

This is a weapon that holds 100 rounds for each round with 5.8mm. It is recreated as a new weapon through an actual battle in fierce battlefield.

A PLA operative with a QBB-95 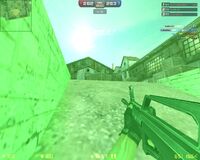 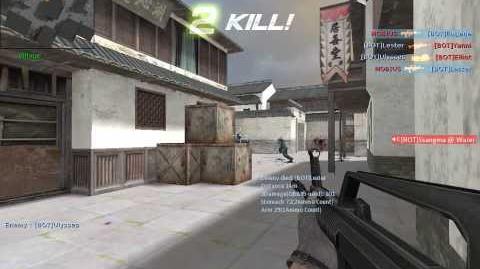 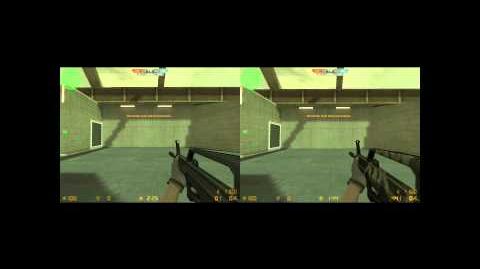 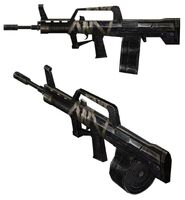 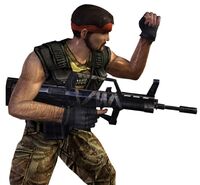 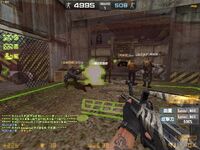