Quad-barreled shotgun or simply Quad Barrel is a shotgun exclusive to Hero/Heroine in Zombie: The Hero.

The Quad Barrel can only be obtained randomly by Hero/Heroine. It is an upgraded version of the Double-barreled shotgun and is able to fire four shells, either one at a time or all four at once. 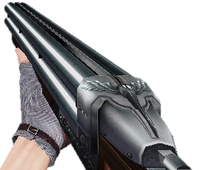 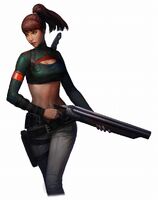 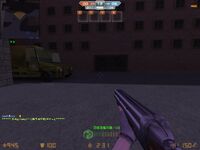 Retrieved from "https://cso.fandom.com/wiki/Quad-barreled_shotgun?oldid=264964"
Community content is available under CC-BY-SA unless otherwise noted.