comanche
RAH-66 Comanche is a boss in Counter-Strike Online that appears in Desert Storm and Hellfire.

The Comanche is equipped with 20mm Gatling guns with laser sight and 70mm rocket launchers. It appears in the last level of Desert Storm and Hellfire. The players must work together to take it down. After destroying the Comanche and winning the round, players will receive the Comanche Record Device for Desert Storm or Pilot Dogtags for Hellfire.

Comanche also appears as a playable character for Human team which can be controlled through third-person-view in Zombie Giant mode.

Tactics against the Comanche 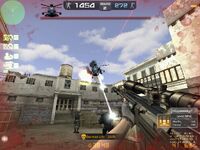 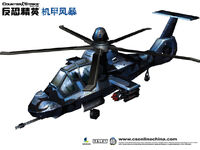 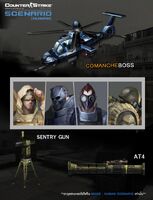 Zombie giant hud portrait
Add a photo to this gallery 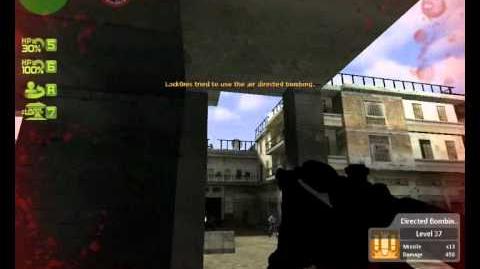 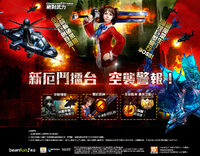 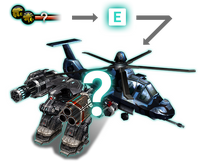 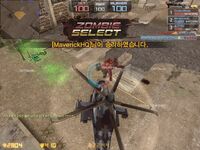 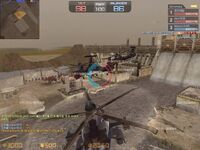 Ditto
Add a photo to this gallery 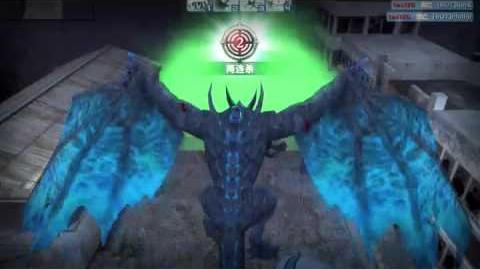 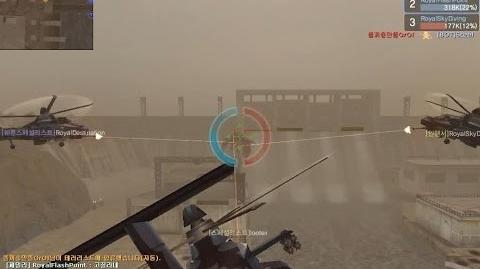 Retrieved from "https://cso.fandom.com/wiki/RAH-66_Comanche?oldid=277381"
Community content is available under CC-BY-SA unless otherwise noted.