RPG-7 is a Soviet Union light, versatile anti-tank rocket propelled grenade launcher. It boasts a potent destructive power with a large area of effect, making it an ideal weapon to use against multiple or tough targets, but can also damage the operator if used in close quarters. The user can aim through the iron sights to get an accurate firing.

With this set, the player can get the RPG-7 for sure from Craft using the Perfect Pick Recipe item, but the durability will determine the period of the weapon. 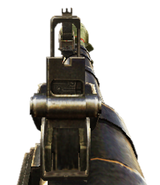 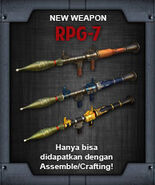 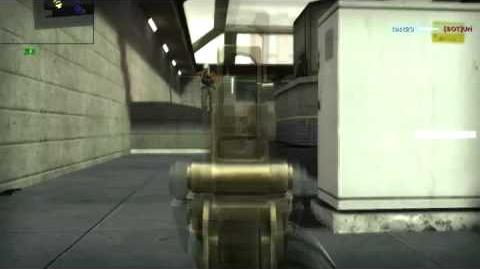 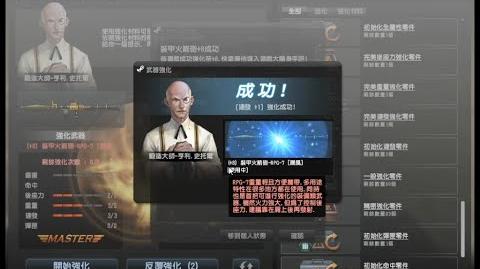 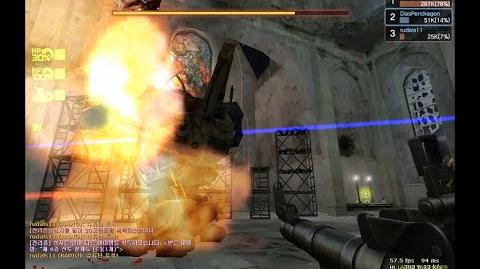 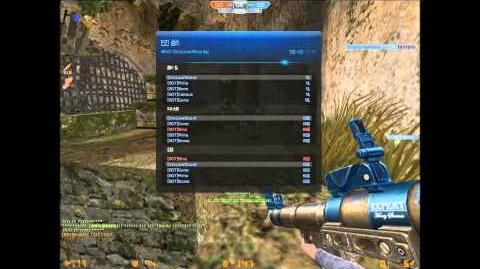 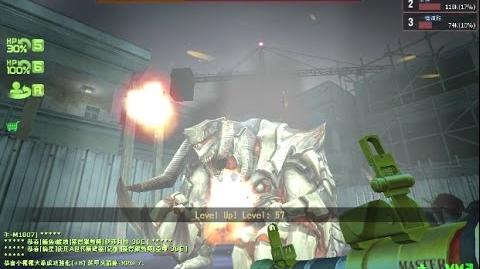