A rail gun that can launch accelerated projectiles with electromagnetic energy. The finished charging will give maximum power. 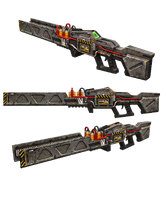 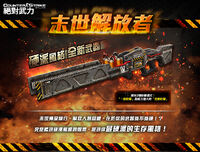 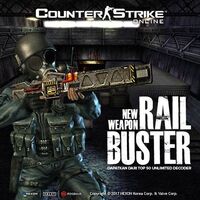 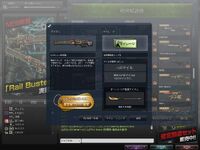 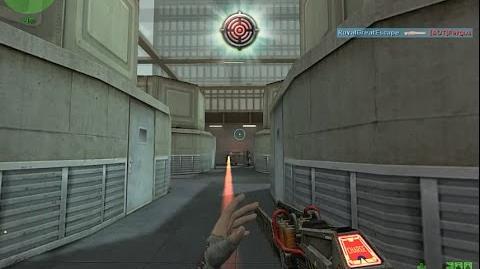 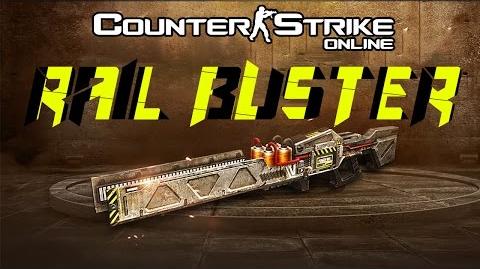 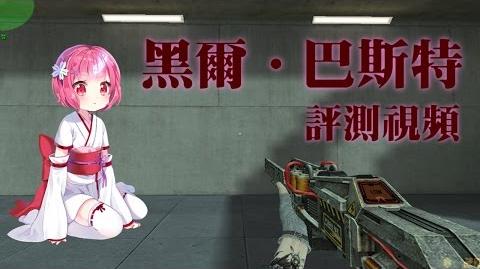 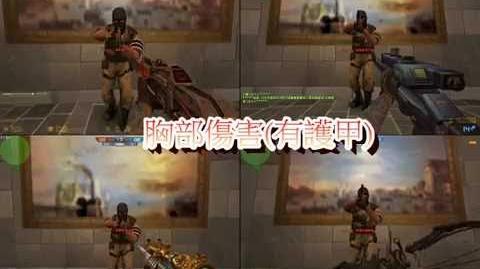