This is a shotgun fed with 24 rounds of scattered and strong Alloy Pellet. A special fire mode has been implemented to engage foes in long range which consumes the current magazine in use, but in return, it delivers a powerful concentrated energy laser-like attack, making it mostly suitable for any scenario. 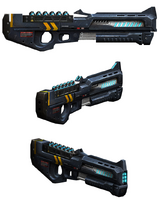 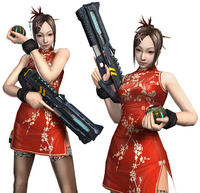 May with Rail Cannon and Plasma Grenade 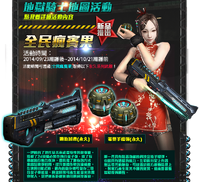 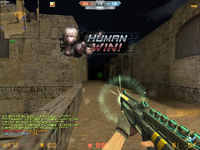 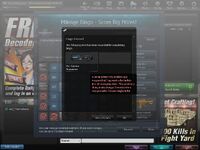 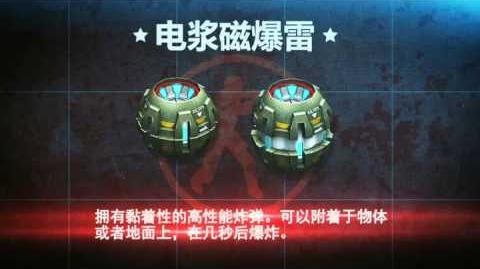 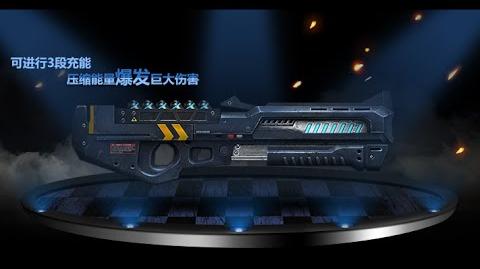 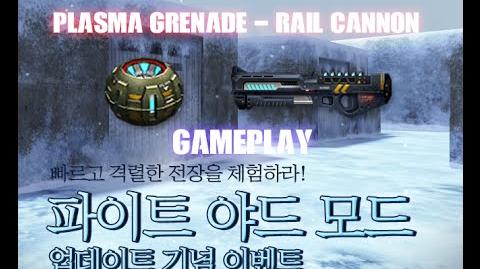