This map is based on a custom map with the same name in Counter-Strike. Located in a house, this fictional map turns the players into rat-sized.

This map has lots of environmental hazards that players need to be aware of. Due to the size of the players versus the map, fall damage are common. Should players survive a fall there are at least seven first-aid items that can be picked up for healing. The kits heal 25 HP to players. While the kits are inviting, care should be take when attempting to pick them up.

The rat trap outside of the CT Spawn can kill the player when attempting to take the three medkits there. There are four medkits in the kitchen sink. The kitchen sink grinder can be activated with the red switch at the side, which will suck anyone in the water into the grinder and kill them.

The Rex Virus is known to have lots of side effects to humans who have come in contact with it.

It is well-known that body shrinking is one of the side effect that can occur and it is very difficult to detect. Many people have lived for years without noticing that their body has been shrunk due to the virus infection.

A battle was initially started out around the residential area by a group of infected people who are changing their battle ground due to their body size. By hiding in the house, it provides more cover for the troops in battle.

This map was released alongside HK SL8 and SL8 Upgrade Event on 29 February 2012.

This map was released alongside Dual Infinity on 10 July 2013.

This map was released alongside Open Beta Test on 23 September 2014.

This map was released alongside Open Beta Test on 26 March 2015. 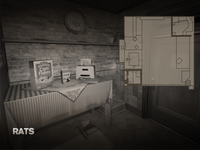 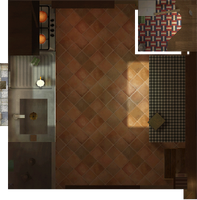 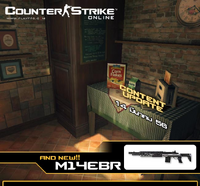 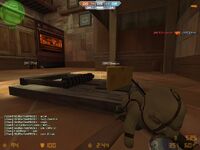 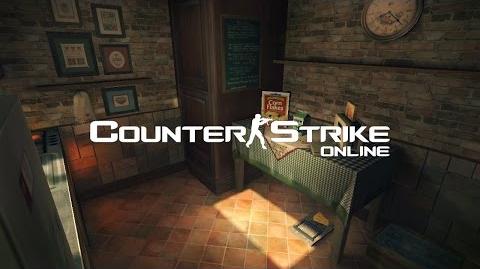