This is a cannon that can shoot a load of fire in a short range. It can unleash a robotic red dragon that breathes a stream of fire for 6 seconds (10 seconds after fully enhanced).

Detailed function: It can transform when hitting RMB. At the end of the transformation, the explosion occurs do damage of 200 in normal modes, zombie 1100, scenario 9900, and when it fires according to the timing, damage in normal mode is 2, zombie 75, scenario 300 per tick.

Four cards must be acquired to get this weapon. They can be obtained by:

Ditto, without the dragon 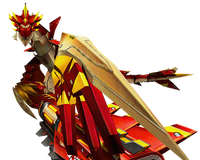 May with Red Dragon Cannon 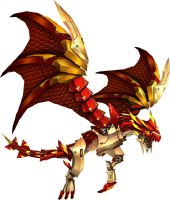 Ditto, without the dragon 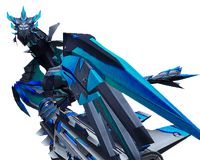 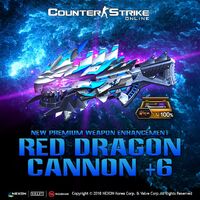 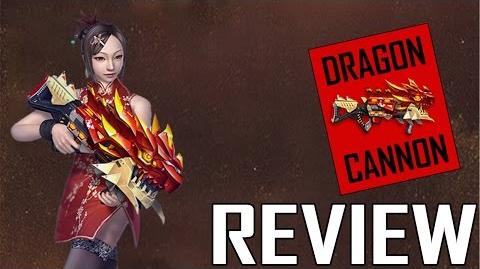 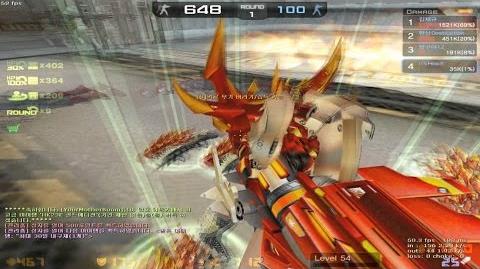 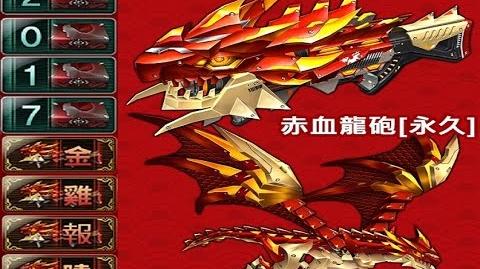 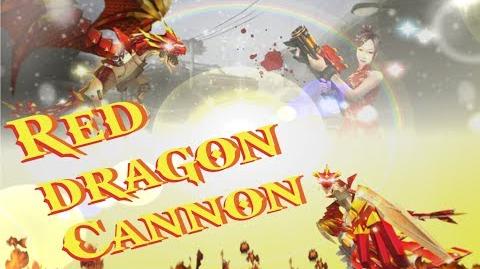 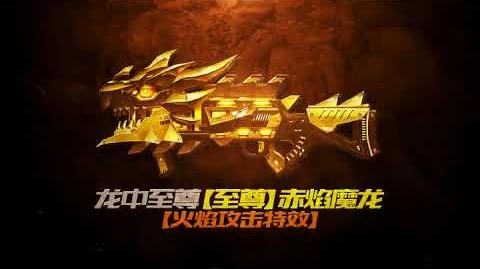 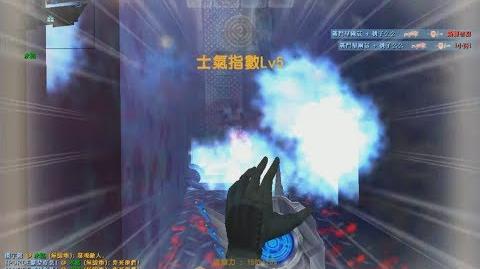