For his Counter-Terrorist counterpart, see Soy.

Red Lizard Jim (or Zim in some regions) is a male Terrorist character in Counter-Strike Online.

Jim appears as an NPC of some missions in Mission tab. After completing his missions, players can choose the rewards.

Jim was the leader of Red Lizard Mercenary which makes an agreement with Vanguard Troop but later betrays it to join the government forces. He helps the sample transport team in Blaze chapter with his beloved "Blaze" train. However, the sample was lost to the hand of Vanguard in Sidewinder chapter and he and his team are now pursuing it back.

In Hitchhiking chapter, Jim once again offers help to the survivors of a research sample team led by Gerard to retrieve the sample. He guides Gerard as the rescue team for the whole chapters of Zombie Scenario: Season 4.

He is the leader of a multinational mercenary, "Red Lizard". His hometown was devastated by the Kronos and Vanguard Company developments, under Douglas Jacob's supervising.

This character was released alongside Soy on: 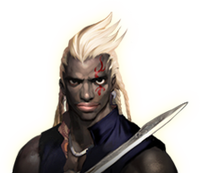 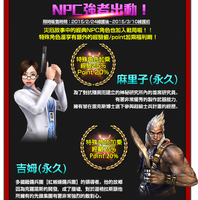 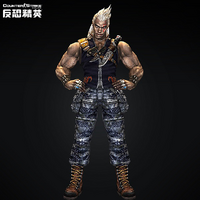 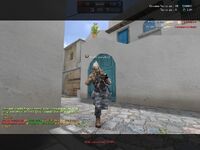 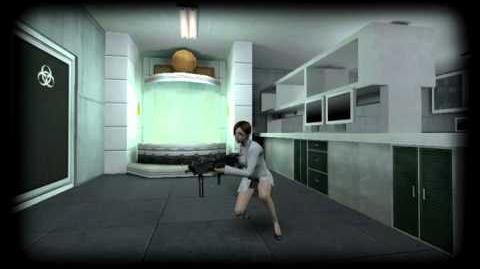