Not to be confused with the grenade with the same model designation.

Remington M24 is an American 10-round, 7.62mm sniper rifle that boasts excellent mobility. Coupled with the weapon's exceptional accuracy and firepower, the M24 is sufficient enough to neutralize a human target in mid-range combat. 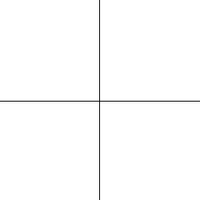 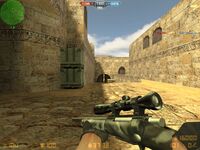 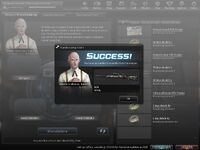 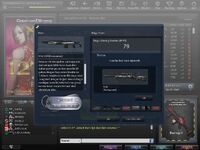 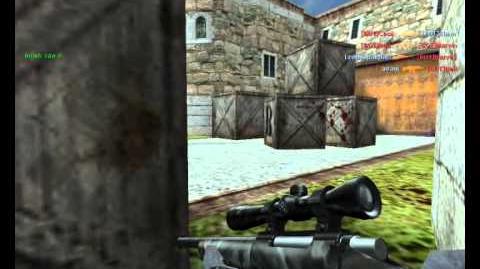 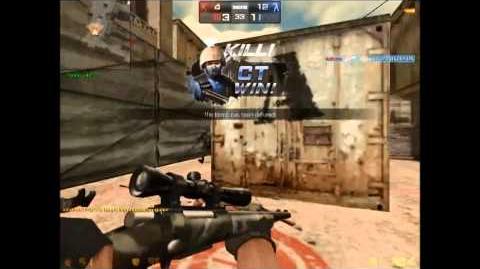