Rest (zm_rest) is a Zombie Mods map in Counter-Strike Online.

Only a few survivors had survived the bloody battle in the ghost town.

"Is there any hope left for any of us...?" said one of the survivors.

Just then, light glimmered through a lamp from the far end showed the path for the survivors to their last sanctuary.

"This place could be our last sanctuary..." said the leader of the survivors.

Human: "We might be in a hopeless situation, but we can still survive if we start moving!"

Rest is a map designed and released exclusive to Zombie 3: Origin but is also available in other Zombie Mods. This map takes place in an ancient graveyard with tombs.

This map was released alongside Requiem, Banshee and Stamper on:

This map was released: 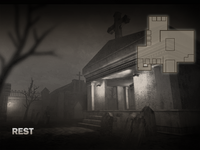 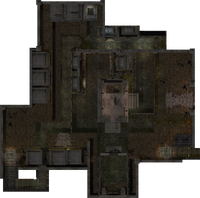 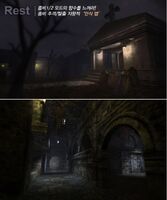 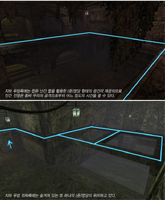 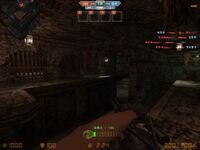 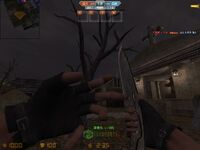 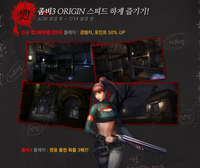