Rheinmetall MG 3 (Maschinengewehr 3, as in "Machine Gun 3" in English) is a general purpose machine gun in Counter-Strike Online.

This 200 rounds, 7.62mm machine gun is the modern version of the MG42 that was known as "Hitler's Buzzsaw" during the World War II. It has a good rate of fire and feed system for attack and reloading but due to its weight, it loses out in terms of speed and accuracy.

Rheinmetall MG 3 can undergo Weapon Enhancement to upgrade its performance.

The major weakness of MG3 is its wild recoil, so the player should focus on enhancing the recoil of it. After +3 recoil, the recoil is dramatically decreased, no more erratic shaking and weapon sway is reduced so enhancing it to +5 is not recommended. Enhancing the magazine size is not recommended as the weapon itself already holds 200 rounds, +1 of it increases clip size by 20. Rate of fire should be enhanced together with recoil as ROF makes recoil higher. MG3 is mostly used in zombie/zombie scenario mode so leave the accuracy stat alone. Focus on damage with recoil will increase the damage output against the zombies and save a lot of ammo while focus on ROF and recoil will increase the weapon's efficiency in zombie scenario mode.

MG3 Gold should be worked the same except the accuracy difference.

The MG3 Gold version of MG3 obtainable only via Code Box. It is more accurate than the original one.

The MG3 Christmas Editions of the MG3 that can only be obtained during Christmas Events. It is sold every year during the Christmas event.

The JANUS-7 is the modified version of MG3 designed by Aegis Institute. It has the Janus Transformation System that can do unlimited lightning bolt attack for a certain period of time which can spread to surrounding enemies after shooting the same target with certain amount of bullets.

The Broad Divine is a machine gun modified from the MG3 that feeds .50 BMG Holy. It inflicts holy water explosions and afterburn effects on zombies.

Color coded after 9 national flags to commemorate the 2016 Summer Olympics.

It is a machine gun that uses 200 rounds of 7.62mm ammo and can emit a powerful laser beam with the CHARGER GENERATING SYSTEM which integrates the energy generated during the triggering and converts and amplifies by light energy.

A special edition to commemorate the 10th anniversary of CSO. Has higher damage and chrome effect. In CSN:S it is known as the MG3 CSOGS Edition

Comparison to JANUS-7 (A mode) 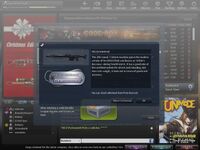 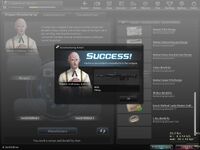 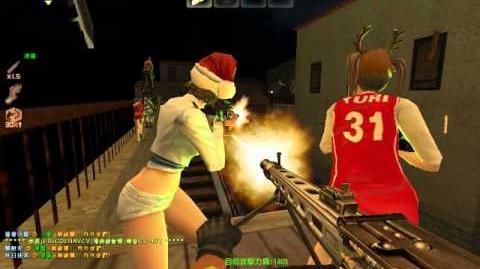 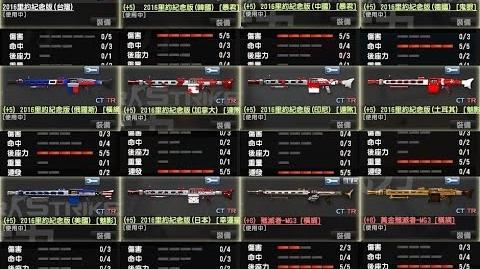 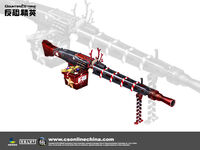 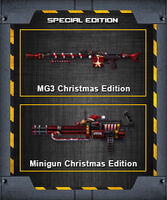 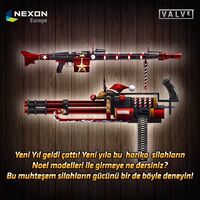 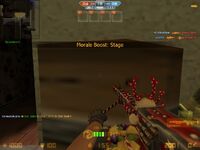 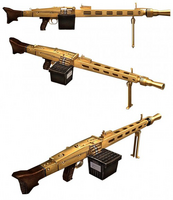 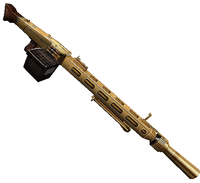 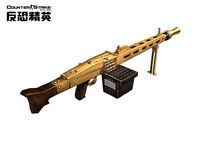 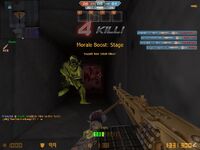 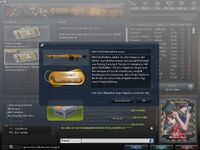 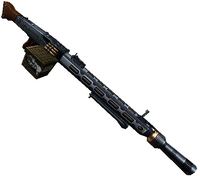 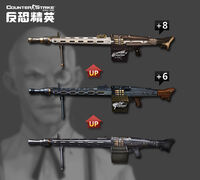 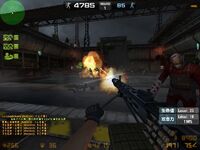 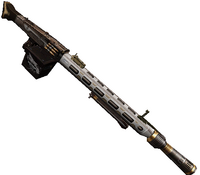 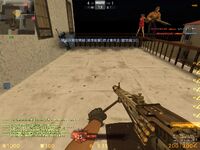 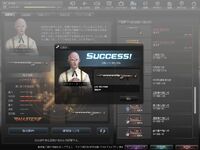