After the zombie virus outbreak, a group of survivors composed of civilians, soldiers and cops await for a signal in a secluded warehouse in the forest. After confirmation of an extration team heading to their location, they must proceed to the outskirt of the forest in order to meet rescue. However, unwelcomed visitors are waiting... 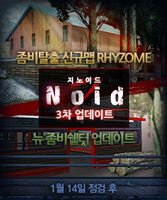 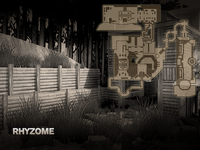 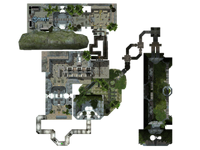 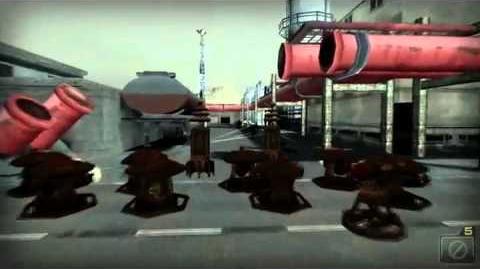 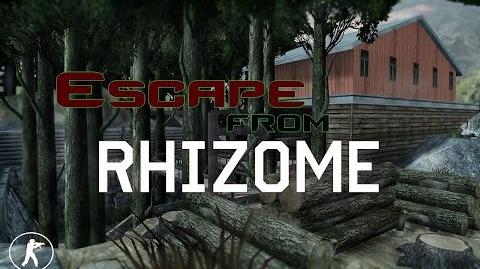 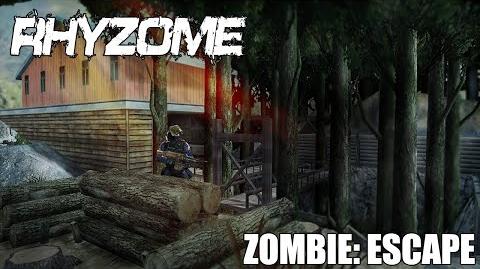 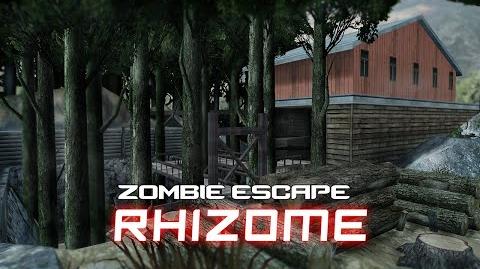