Rice Grenade is an event-based grenade in Counter-Strike Online.

This grenade that is obtainable from events. It explodes into one of three types of explosions, each with different damage. 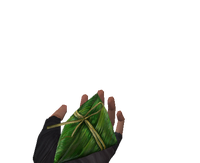 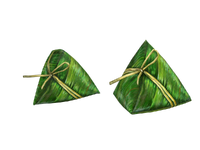