A human camp is damaged by the chasing zombies. Climb safely to the roof and navigate through a building under construction to escape. You are evacuating via a helicopter. 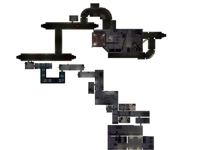 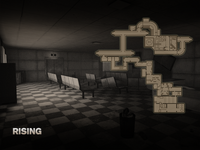 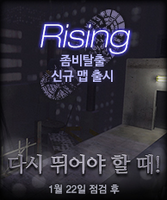 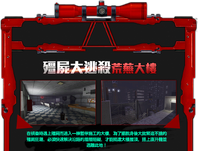 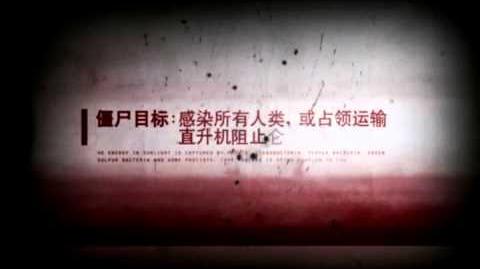 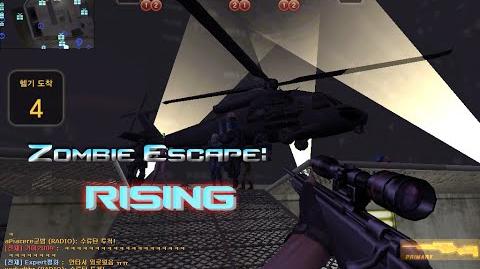 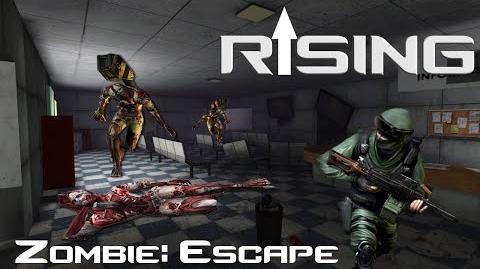