This model was released alongside Choi Ji Yoon and Double Agent Package on:

She has short black hair despite having brown in her promotional arts, And brown eyes She wears: 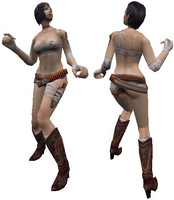 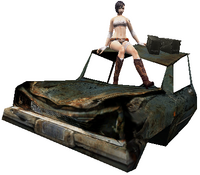 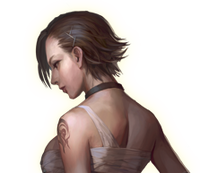 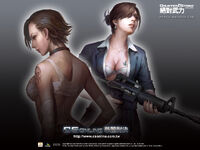 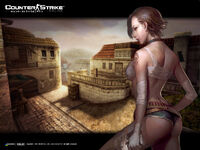 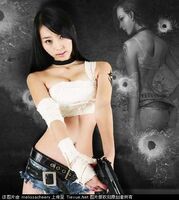 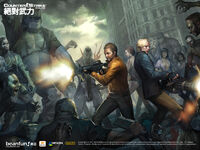 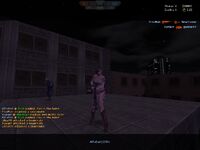 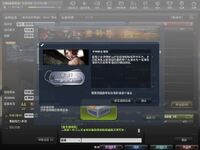 Retrieved from "https://cso.fandom.com/wiki/Ritsuka?oldid=281828"
Community content is available under CC-BY-SA unless otherwise noted.