It is a device developed by the Bells Labs based on a rock drill for construction. Four stakes can crush the target and push the enemy with a secondary attack. 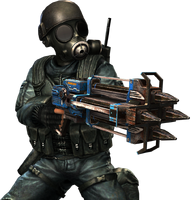 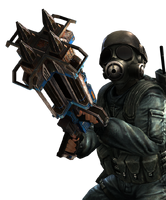 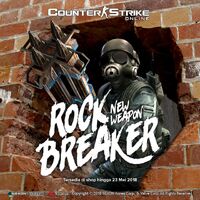 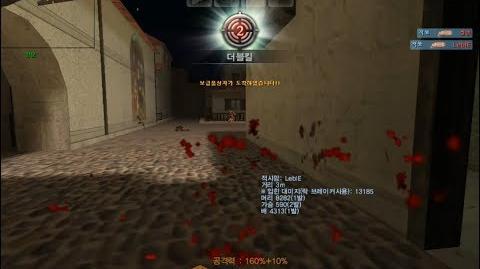 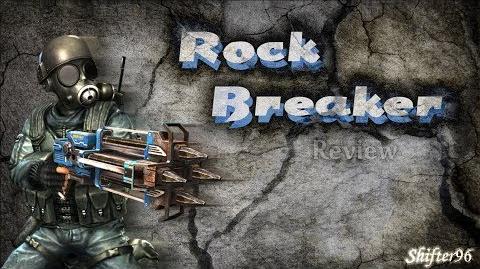